This week saw the fifth World Circular Economy Forum take place online, organised collaboratively by the Government of Canada and the Finnish Innovation Fund Sitra, and supported by a number of other international partners from the African Circular Economy Alliance to the United Nations Environment Programme, Ellen MacArthur Foundation and the European Commission. The range of organisations and speakers involved in many ways reflected the huge diversity of perspectives and topics covered in the conference, which was streamed live from the Treaty Lands and Territory of the Mississaugas of the Credit First Nation near Toronto, Canada and opened with a blessing and song from and Elder and Councillor of this community. In this way we were reminded of our shared humanity and interconnectedness, our dependence on Mother Earth, and that the circular economy is not a goal in itself but rather a model or concept for how to manage our relationship with resources in such a way that we ensure that the balance of life on this planet is sustained for future generations.

Themes of indigenous knowledge and inclusivity were returned to many times throughout the conference, with appearances from community organisers and Inuit council leaders as well as the more familiar corporate and government leaders. As well as emphasizing the obvious urgency brought by the climate crisis, this conference notably brought a more positive and even celebratory note to discussions on CE, highlighting new initiatives and progress made in addition to the scale of the problem ahead of us. It was certainly encouraging to see so many organisations and activities underway in so many geographies, and to witness the obvious enthusiasm with which these challenges are being tackled.

Some of the themes that came out of the two-day event included the need to connect social and economic imperatives with environmental goals, to engage with all communities in the actions around CE, particularly for instance youth and BIPOC groups and the global south, and to acknowledge that different and even competing visions of CE exist (growth versus sufficiency-based etc). There were questions around how to redefine value in various sectors, how to make CE relevant for different countries, regions and cultures, how to include concepts of health and wellbeing and how to facilitate partnerships between private and public sectors in order to practically support a CE transition. Individual sessions focused for example on issues relevant to SMEs – the imperative for consistent regulatory frameworks, regulatory standards and financial incentives as well as active communication between policymakers and businesses – and on how to encourage individual behavioural change amongst consumers, reintroducing practices that may have been commonplace a few decades ago and updating and communicating reuse, repair and sharing initiatives for new generations. One theme that stood out was that of land: this tied together the focus on indigenous knowledge with that of resource extraction and waste practices, and was particularly interesting in the context of a recent rise in popularity of regenerative agriculture and other issues with strong yet not always defined links to circularity.

It was also encouraging to see these issues being tackled at different levels, represented by the huge range of speakers in the sessions – from Canadian and Finnish government delegates to start-up entrepreneurs, social media influencers and renowned professors. Particularly worth a mention were:

• Tessa Clarke, Co-Founder of OLIO, a food sharing app that grew exponentially during the pandemic
• MCs Kathryn Gretsinger (journalist and professor) and Chuk Odenigbo (entrepreneur and PhD), who brought a light-touch style to hosting what was at times a very complex technical process
• Inger Andersen, Executive Director of the United Nations Environment Programme which has produced very valuable research on agricultural systems and their interactions with nature and human wellbeing
• Rosemary Cooper, Project Director of the Share/Reuse/Repair Initiative, who brought years of on-the-ground experience and research to issues of consumption and behaviour change
• Representatives from PACE and the ILO, who provided comprehensive and practical insights to the issues informal waste economies, links between social justice and CE and what it would mean to have a just transition
• Partha Dasgupta, whose recent and extremely comprehensive report on the economics of biodiversity sets out the intricacies and extent of human interconnections with nature
• Maya Penn, a 21-year-old influencer and founder of Maya’s Ideas, a slow fashion brand with an impressive profile in American and international media

A programme for the conference sessions is available here, and the recordings can be accessed here (day 1) and here (day 2).

This piece was written by Dr Lucy Chamberlin, Post Doctoral Lead for the CE-hub Knowledge Platform, about her experience at WCEF. 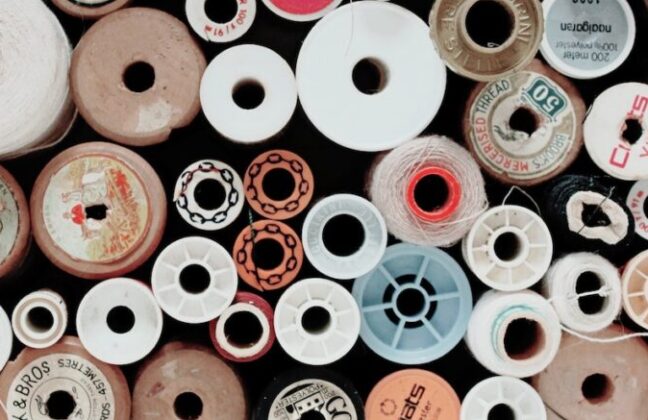 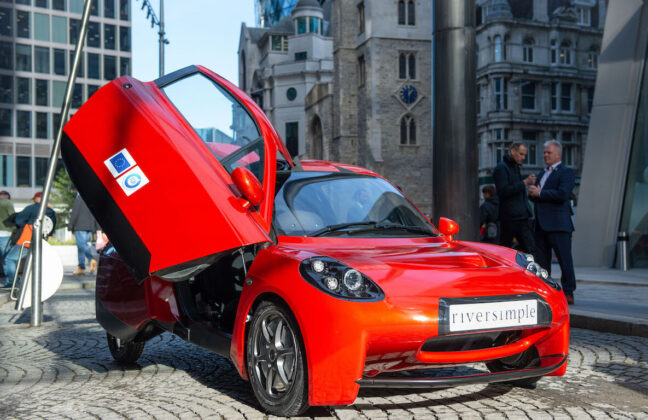 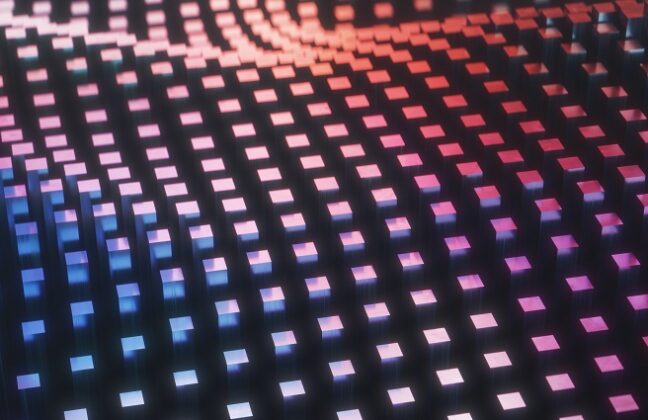