Sustainability has become embedded in the expectations of the modern consumer, and as the mobility sector strives to maintain its essential appeal, evolving from dependence on finite resources has developed into a necessity. The Riversimple Movement incorporates an awareness of these consumer concerns into every level of its process – curating its leadership structure, design approach and technology with collaboration and environmental responsibility in mind.

Riversimple has developed the RASA car, which was inspired by the incompatibility of the industry’s current production model with the demands of the contemporary consumer market. Riversimple wanted to generate an alternative to the industry’s dependence on finite resources, resolve the industry’s declining ability to cater to consumers and develop innovations that were not environmentally problematic. How was this vision to be fulfilled? Through the development of a targeted travel solution that reduces environmental pollution, satisfies market demand and increases material and energy efficiency. 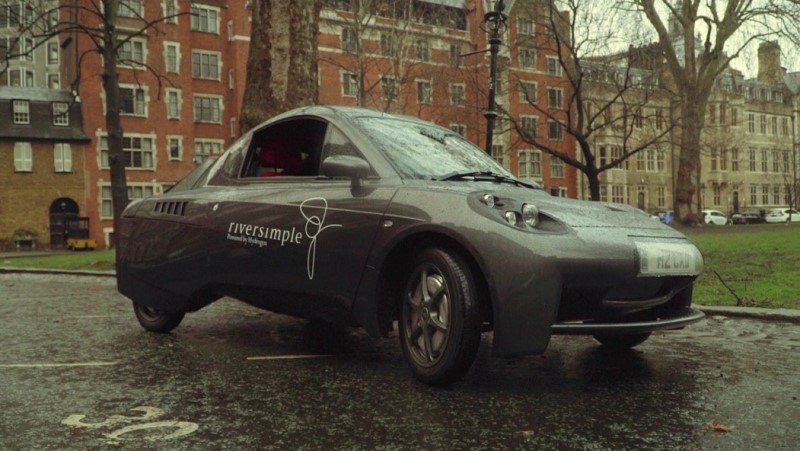 The RASA car, fitted with fuel cell technology and a lightweight engine, has been developed with performance and longevity in mind. The vehicle’s integrated fuel cell equips it to power four internal motors on demand, eliminating the need for heavyweight performance enhancers, whilst the emissions of the supporting engine are limited to water vapor. In conjunction with this, the RASA car is equipped with an electronic braking system that recovers up to fifty percent of power expended during brake activation. The combined efficiency and environmental consciousness of this design has made the RASA car a pioneer of Riversimple’s performance model, an approach to innovation that maintains the value of products, materials and components over time whilst continuing to satisfy the demands of consumers.

Despite the leap in sustainable design made by the RASA car, the issue of catering to an oversaturated consumer pool persists. Nevertheless, Riversimple has a strategy to combat this issue. Riversimple’s service model is based on a rejection of the ‘make, use, dispose’ approach common across the automobile industry. Rather than selling the RASA car on the understanding that consumers will retain ownership for the duration of its lifecycle, Riversimple has opted to lease the RASA car to consumers on a service contract. Customers will have the option of renting the RASA car at a fixed price and variable usage rate, which will cover all operational and fuel related costs during their contract. Once transport is no longer required by the customer, the RASA car is returned to Riversimple for future rentals, providing a personal transport option that serves the needs of consumers on an immediate, environmentally considerate basis.

The final element that Riversimple must incorporate into their production process is the protection of stakeholder interests. With the RASA car’s design being heavily consumer influenced, how does the company plan to approach the needs and concerns of their remaining custodians? Riversimple’s answer can be found in the relationships maintained with their suppliers, regulators and environmental ambassadors on a company-wide level. As Riversimple prioritises visibility and traceability across its value network, stakeholders are empowered to hold the company to account for its decision-making, design plans and the potential consequences of these for invested parties, causing all of Riversimple’s commercial activity to be regulated by those at the frontlines of its impact.

Riversimple are also pioneering in the way that they are sharing the learning they have gained from circular product and business model development with other startups and SME’s transitioning towards circularity. They are doing this via open source design and through direct support and mentoring.

Riversimple CEO, Hugo Spowers has nurtured the company from its ambition to pursue the elimination of the environmental impact of personal transport to basing its innovations on feedback from environmental advocates and product users. How has Spowers transformed this sustainability-centred dream into a tenable reality? By supporting the company’s transition from a linear design approach to a circular economy model that incentivises each actor in the company’s value chain to innovate consciously.

Company Steward – Estelle Clark describes how a circular economy model has been integrated into Riversimple’s infrastructure through the application of a ‘Stakeholder Guardian’ governance model. Clark identifies the company’s stakeholders as the environment, service users, neighbours, staff, investors and commercial partners and perceives each stakeholder as a ‘custodian’ of their respective sector. What does it mean to be involved in Riversimple’s mission as a custodian? The role requires acting individuals to offer insight into how the company can protect the interests of its stakeholders, who Clark describes as covering spheres across commerce, society and the planet. The question for potential customers of Riversimple centres around execution. In a market pressured by decreasing resource availability, increasing population and increasing demand for mobility – how can a mode of transport meet these standards?

Looking to the future, Riversimple are building towards their goal of visibility and transparency across the value chain and hope to expand their leasing model. This would mean that not only would a Riversimple customer lease the RASA from Riversimple, but Riversimple would then lease the fuel cell from the fuel cell manufacturer, who in turn would lease the Membrane Electrode Assembly (MEA) from the MEA Supplier and so on until even the platinum was leased from the point of mining. A key challenge to achieving this vision is the development of Blockchain Technology, currently being explored via a partnership with the Universities of Swansea and Exeter via the European funded project Circular Revolution.

Reviewing Riversimple’s journey under a critical lens, serval questions remain: Can the RASA car’s service contract be considered compatible with the automobile consumer market? Will consumers be willing to exchange the convenience of vehicle ownership for a reduced environmental impact? Are the materials required to build the RASA car economically suited to mass production? Will the RASA car be marketed at a price range accessible to the average earner – allowing its consumption to create the kind of environmental impact envisioned by Riversimple? Each of these factors must be considered to evaluate the potential success of a company like Riversimple and an innovation like the RASA car. 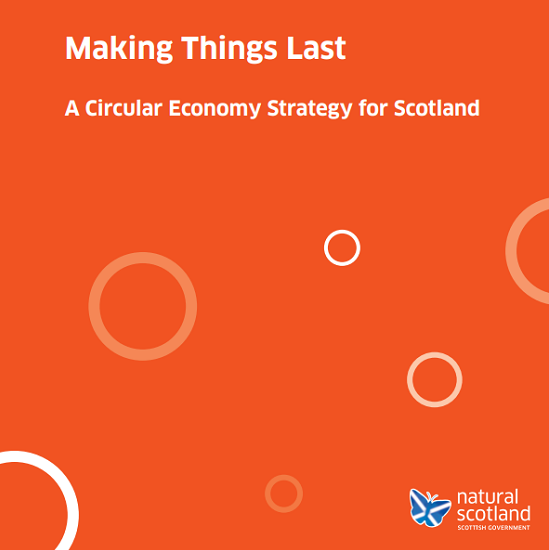 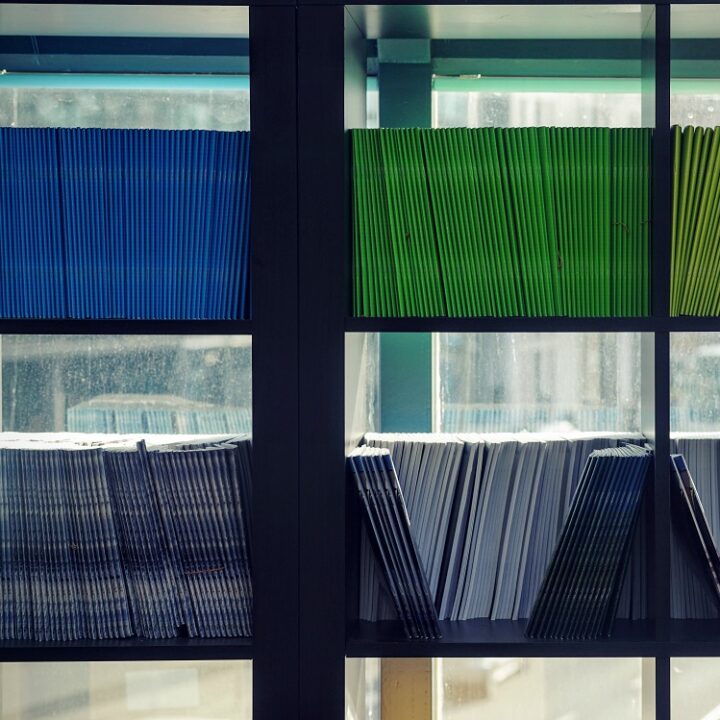 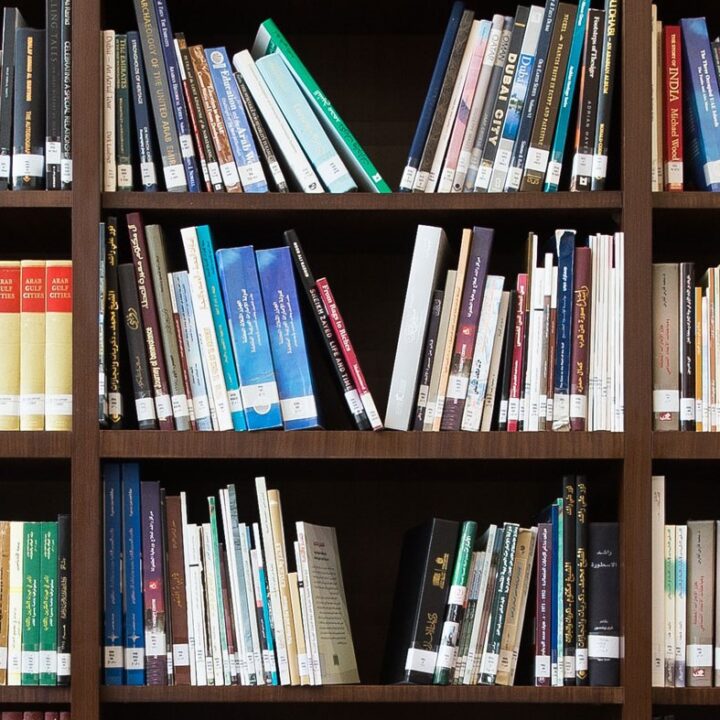 The Relevance of Circular Economy Practices to the Sustainable Development Goals