Food for Thought: The COP26 roundtable on food, mobility, and the Circular Economy, Pt. 1

With 45% of global emissions coming from the material side of the economy, the need to transform the linear take-make-dispose economy has never been more pressing. COP26 provided an opportunity for leading academics, enterprises, activists, policymakers, and members of the public to come together to discuss the ways in which we can collectively move towards a circular economy, and how these discussions can be transformed into effective action.

In this CE story we report back of the relationship between food systems, circular economy  and climate change, from  a hybrid COP26 event conducted in partnership with the Ellen MacArthur Foundation on Thursday, 18th November titled, ‘Fix the economy to fix climate change: the role of the circular economy’. Representatives from EMF were joined by panellists from a variety of businesses and initiatives to discuss their work, current steps that their organisations are taking towards a circular economy, and the ways in which this transition could be improved and accelerated.

After a short film in which Dame Ellen MacArthur introduced both this event and the work of EMF, the talk was opened with the premier of an EMF mini-documentary: “Completing the Picture: Designing a food system that’s positive for nature and our climate”. As well as highlighting the need to transform farming practices worldwide, the film emphasised the potential of ‘regenerative farming’, a circular agricultural practice. Key components of ‘regenerative farming’ include: intercropping – a method of planting a variety of crops alongside one another, which increases biodiversity, soil health, and resilience – diversifying food design to include a wider range of ingredients, and re-using by-products. The film visited two successful regenerative farms, Tamalu Farm in Kenya, and Cerrado Mineiro in Brazil. After transitioning to regenerative practices, both farms not only exhibited an increase in biodiversity, crop yield, and CO₂ absorption, but an improvement in working conditions for employees, and an example of successful collaboration between local communities, suppliers, and large corporations.

Each panellist outlined the work of their organisation in transitioning to circular practices, and explored both successes and lessons learned. It became clear from this discussion that the key components for a successful transition to a circular food industry are: product innovation, collaboration, funding, education, and affordability for consumers. Francisco Jose Moura de Castro, in his outline of Sao Paulo’s ‘Connect the Dots’ programme, gave a particularly interesting example of a project that successfully encompasses all of these components. The ‘Connect the Dots’ initiative supports farmers from the rural areas of Sao Paulo in selling their produce to urban zone buyers, restaurants, and public facilities such as schools and canteens. The drive, which is currently being institutionalised as public policy, also embeds education, by-product re-use, and regenerative practices in its execution. To find out more, visit the project website.

The first part of this event was an interesting exploration of not only the impact that linear food economy has on our environment, but also of successful projects and methods that we can look to as examples of the benefits of a circular, regenerative economy. The discussion in particular highlighted the necessity of collaboration across sectors and supply chains, from communities, workers, and farmers, to buyers, food retailers, and consumers. In working towards a common goal, all involved can reap the rewards of a circular food economy.

The second part of the event focussed on mobility and transport systems, which we present here.

A short report by Victoria Lannin on behalf of the CE-Hub. 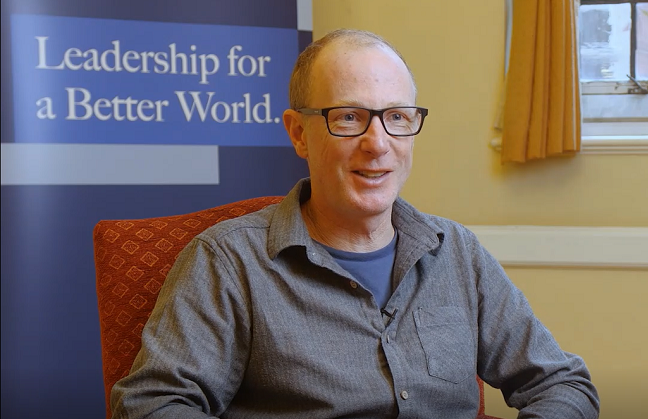 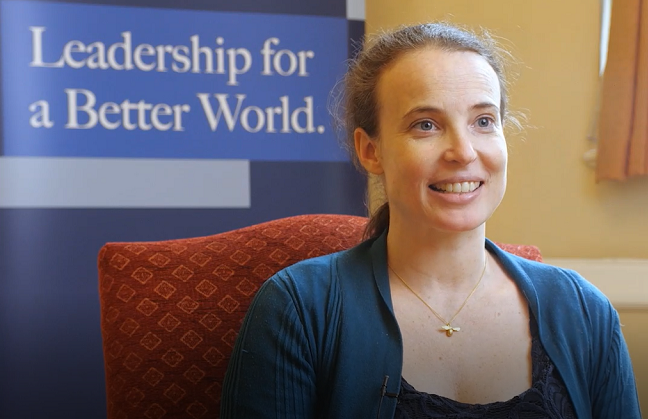 Tara Button, Founder and CEO of Buy Me Once, an online store that researches and sells long-lasting products, … 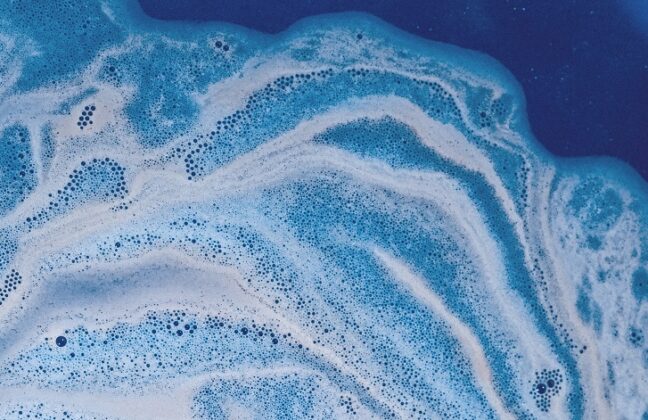 Circular Economy Is For Life, Not Just For Christmas: Cosmetics

As Christmas approaches, people across the globe are queuing on highstreets and browsing online, searching for the perfect …