A number of studies have shown the multi-billion GBP economic opportunity from a circular economy. Globally, regions, cities and small islands are now beginning to translate the principles into practical action.
On 11 November 2020, the CE-Hub co-hosted an online event with the Circular Economy Club (CEC) to showcase examples of CE place based activities in four different cities and regions in the UK: Brighton & Hove, Birmingham and the West Midlands, York and the Tees Valley.
View the recording of the event and the slides from the presentations.
The four presentations and discussion with over 100 attendees revealed a diverse range of activities that highlight on-the ground developments and implementation involving multiple stakeholders. Noteworthy examples of CE projects and activities include:

Sally May highlights Circular Brighton and Hove’s achievement in building a CE Declaration for Greater Brighton to input into the City Council’s Circular Economy Routemap to 2035, with a focus on circular systems for the built environment, food & beverages.
Their engagement work emphasizes a broader interpretation of circular economy, linking it to social issues and helping communities to thrive. Circular Brighton & Hove has hosted over 20 events since 2018 to educate and co-design the longer-term economic, social and environmental potential of a circular economy in the region.
A recent collaboration with Sussex University and Circle Economy on Circular Jobs underlines this support for communities across the region, which hosts a range of initiatives from the Brighton Permaculture Trust at Stanmer Park and a network of Repair Cafés, to the marked growth of its digital, knowledge and creative economies.

Debbie Ward highlights the West Midlands Circular Economy Route Map as a key document that is accelerating the transition towards a circular economy in the region. A number of resource recovery projects, business model innovations and enablers in the region are highlighted that are delivering jobs, resource benefits and wider economic and environmental growth activities. Examples include Rubery Swop Shop, Paint 360 and Koolmill Systems Ltd – a disruptive rice milling technology!

Catherine Weetman introduces this region in the North East of England and the ambition of the Local Enterprise Partnership for this “post-industrial” area to be a demonstration region for the circular economy in the UK. Catherine highlights several major initiatives in the region including Net Zero Teesside – a ground-breaking carbon capture, utilisation and storage project, to be operational by 2030 and delivered by BP and others.
This year, Teesside University has launched a new Circular Economy and Recycling Innovation Centre (CERIC) in collaboration with TWI; focussing on industrial recycling methods, bioprocessing techniques, remanufacturing, lean production and asset lifecycle management methods.

Other examples of City and regional initiatives from the UK include the Scottish Government’s circular economy strategy Made to Last, launched in 2016. London’s Circular Economy Route Map together with a fuller list of worldwide initiatives can also be found at the Ellen MacArthur Foundation’s Circular Economy Government & Cities resource.
A notable example from the U.S. illustrates the impressive impact created from re-thinking waste flows. The study, Circular Charlotte: Towards a Zero Waste and Inclusive City, found that in the City of Charlotte in North Carolina, 900,000 tons of annual waste represent a residual value of roughly $111 million per year. By simply adopting a comprehensive waste diversion strategy, Charlotte could create more than 2,000 jobs by harnessing material instead of dumping it into ever-growing landfills. Going beyond that to a fully circular model could generate an estimated $2.3 billion in revenue by 2040. 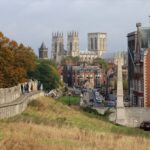 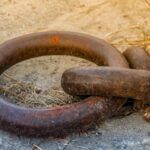 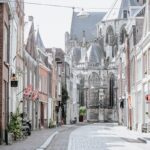 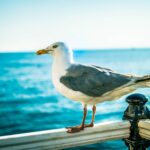 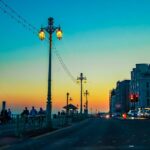 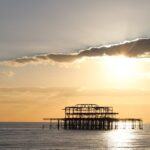 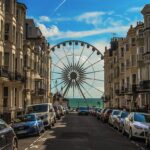 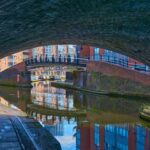